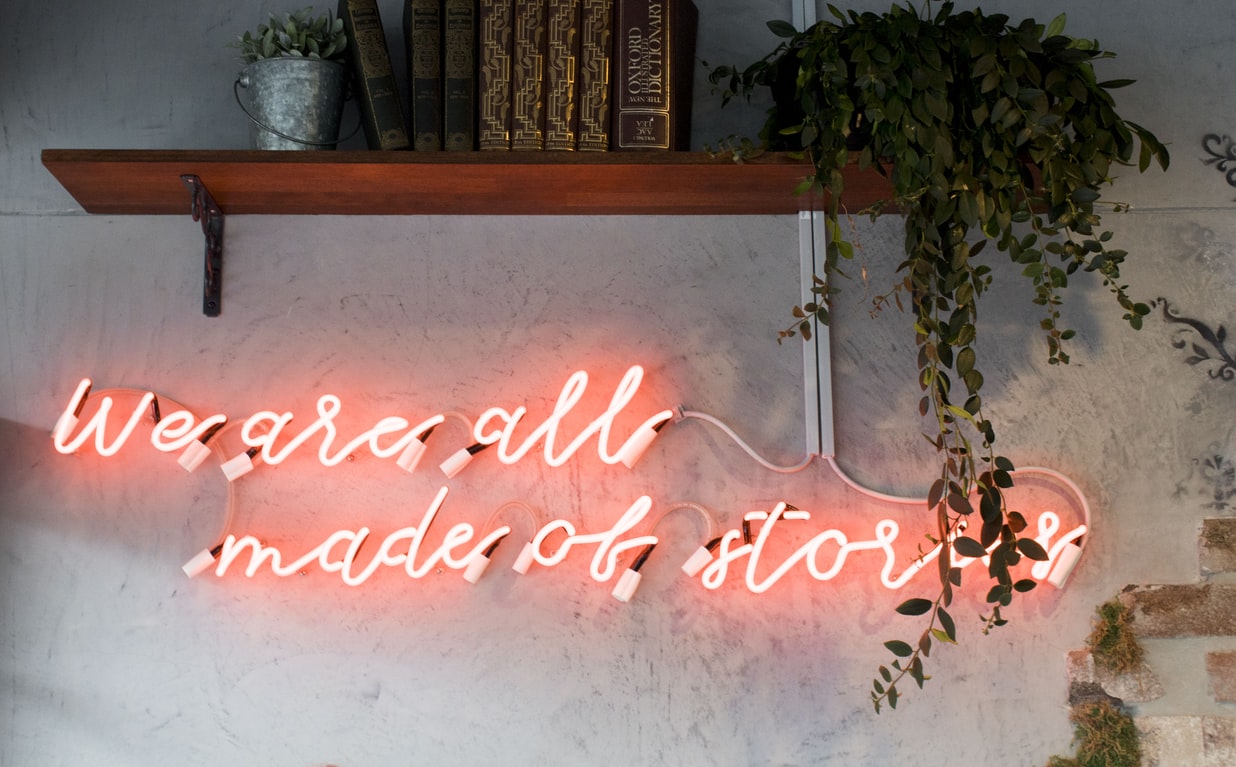 October is a busy month in regards to 2SLGBTQ+ awareness days; there are upwards of 8 different days to look out for depending on where you live. October is also LGBT History Month in Canada, the United States, and Australia. It was created by Rodney Wilson, a Missouri high school teacher in 1994 who believed there should be a month to celebrate and teach about 2SLGBTQ+ history (LGBTHistoryMonth). The following year, LGBT History Month was included in a list of commemorative months (UCF Today).

The month of October was selected to coincide with National Coming Out Day (Oct. 11) and the anniversary of the first National March on Washington for Lesbian and Gay Rights on October 14th, 1979. LGBT History Month is meant to encourage learning about 2SLGBTQ+ histories and milestones, which is important because this community is not widely taught in schools, homes, or religious institutions. LGBT History Month aims to provide role models, build community, and make statements about national and international civil rights contributions.

To help highlight the key days that make up LGBT History Month, we provide a breakdown of each day and its importance.

International Lesbian Day is celebrated on October 8th and is primarily celebrated in New Zealand and Australia (but definitely not restricted to those areas!). The exact origin of the day is contested, but it is believed to have started on March 8th, 1980 when a Lesbian Day March was held in conjunction with International Women’s Day in New Zealand. The move from March 8th to October 8th, exactly six months after International Women’s Day, is thought to have happened sometime in the 1990s.

According to a Gallop 2020 Survey, lesbians make up 0.7% of total U.S. adults and 11.7% of 2SLGBTQ+ U.S. adults, but like heterosexual women, lesbians are grossly underrepresented when it comes to leadership positions (FairPlayTalks), and even having 2SLGBTQ+ markers on a resume can influence whether they get called for an interview. Overall lack of opportunities for employment and/or promotions have a huge impact on a person’s life and mental health –  one study found that 7.6% of lesbian couples live below the poverty line, as opposed to the 5.7% of heterosexual couples.

National Coming Out Day began in 1988 and occurs every year on October 11th. It was inspired by the 1987 March on Washington for Lesbian and Gay Rights, which also took place on October 11. The day is grounded in the philosophy that the personal is political (meaning that personal experiences can be traced to one’s location within a system of power relationships), and that the most basic form of activism is coming out to family, friends, and colleagues. The foundational belief is that homophobia, biphobia, and transphobia thrive in silence and ignorance, however, it is also important to remember that it is not always safe for individuals to “come out of the closet” and identify as 2SLGBTQ+ (especially those within marginalized communities). All decisions, whether to be out or not, need to be respected.

Almost half (46%) of LGBTQ workers in the United States are closeted in the workplace and nearly two-thirds (59%) of non-LGBTQ employees believe it is “unprofessional” to discuss sexual orientation or gender identity in the workplace (Catalyst). These are the types of attitudes that make it unsafe to be one’s authentic self at work, which can impact a person’s productivity and their commitment to stay with the company (The Williams Institute, McKinsey & Company ).

International Pronouns Day began in 2018 and seeks to make respecting, sharing, and educating about personal pronoun use commonplace. A person’s personal pronoun (she/he/they/ze/etc.) is a reflection of how that person sees themselves. Being referred to by the wrong pronouns, also known as “misgendering,” is particularly harmful towards transgender and gender-nonconforming people as it invalidates that person’s lived experience(s). Research has shown that there is a 29% decrease in suicidal ideation and a 56% reduction in suicidal behavior when transgender youths are referred to by their chosen name and gender. However, it needs to be stated that not everyone will feel safe sharing their pronouns because they are not “out” yet, they may still be questioning how they see themselves, or it may be that it is simply too much to explain in one or two words. A refusal or passing on sharing pronouns should not necessarily be seen as an act of aggression, it may simply be another act of self-perseverance (The Crimson).

A 2016 Out & Equal Workplace Survey found that 73% of all Americans agreed that employers should learn everyone’s pronouns and preferred name and use them in the workplace. Always do your best when addressing a colleague – mistakes do happen, but continued misuse of someone’s pronouns and chosen name can be seen as acts of aggression and invalidation. And remember that asking people to use pronouns at work in and of itself is not a DEI strategy, this act should be accompanied by learning and policy changes that protect people who may be “outed” through pronoun use.

Although Spirit Day is primarily directed at youths, bullying and harassment do not have an age limit – a 2018 study found that up to 38% of lesbian, gay, and bisexual employees reported being harassed at work and 27% reported discrimination based on their sexuality. A study by the Trans Equality Network found that 78% of transgender employees had reported being harassed at work and in one Public Service Employee Survey (PSES) 29% of gender-diverse respondents experienced harassment in the workplace.

Intersex Awareness Day started in 2004 as a grass-roots action to end shame, secrecy, and unwanted genital cosmetic surgeries on intersex children. Intersex “is an umbrella term for differences in sex traits or reproductive anatomy … [to which] there are many possible differences in genitalia, hormones, internal anatomy, or chromosomes, compared to the usual two ways that human bodies develop” (InterActAdvocates). Before Intersex Awareness Day, the first demonstration was held on October 26, 1996, to protest the annual conference of the American Academy of Pediatrics, denouncing non-consensual infant genital surgeries and demanding the medical industry to take notice.

Asexual Awareness Week (now known as Ace Week) began in 2010 and was originally an awareness campaign primarily targeted towards 2SLGBTQ+ communities and their leadership because asexual and aromantic identified folks felt unheard within the larger 2SLGBTQ+ community. Representing an estimated 1.7% of sexual minorities, asexuality is still seen as a relatively “new” sexual identity (even though asexual individuals can be found throughout history), however, asexuals reported more everyday discrimination and stigma than non-asexual LGB people.

Ace identified folks often feel invisible in relation to the larger 2SLGBTQ+ community and the heterosexual community. It is crucial to make sure all employees feel safe and comfortable in their working environments. One way to do this is rethinking who benefits from policies such as parental and bereavement leaves. Having additional forms and policies that support caretakers as well as parents can help support, not just ace identified folks, but all those that are not parents but have other responsibilities. Similarly, ensure that bereavement benefits are not limiting and include “a member of your immediate household” or “part of your primary support network” to be more inclusive of all individuals, including ace identified folks (WeAreAmplify).

What you can do:

The importance of these days can’t be understated, and holding an educational event, workshop, or panel discussions that teach about 2SLGBTQIA+ lives is important, but it needs to be done right. These types of events should be delivered by those with lived experiences in these communities and should only be your first step to systemic change. Policies need to be reviewed for biases or exclusions, language may need updating, and educational opportunities need to continue past the awareness date.

Incorporating these awareness days and other DEI solutions into your organization is essential but they should only be one piece of a diversity, equity, and inclusion (DEI) strategy. DEI work is meant to dismantle the inequities that these months and days aim to address, but to do this you need a full-out strategy on how you can implement systemic change and Lunaria Solutions is here to help. Book a meeting with one of our associates to learn how we can help you achieve this!