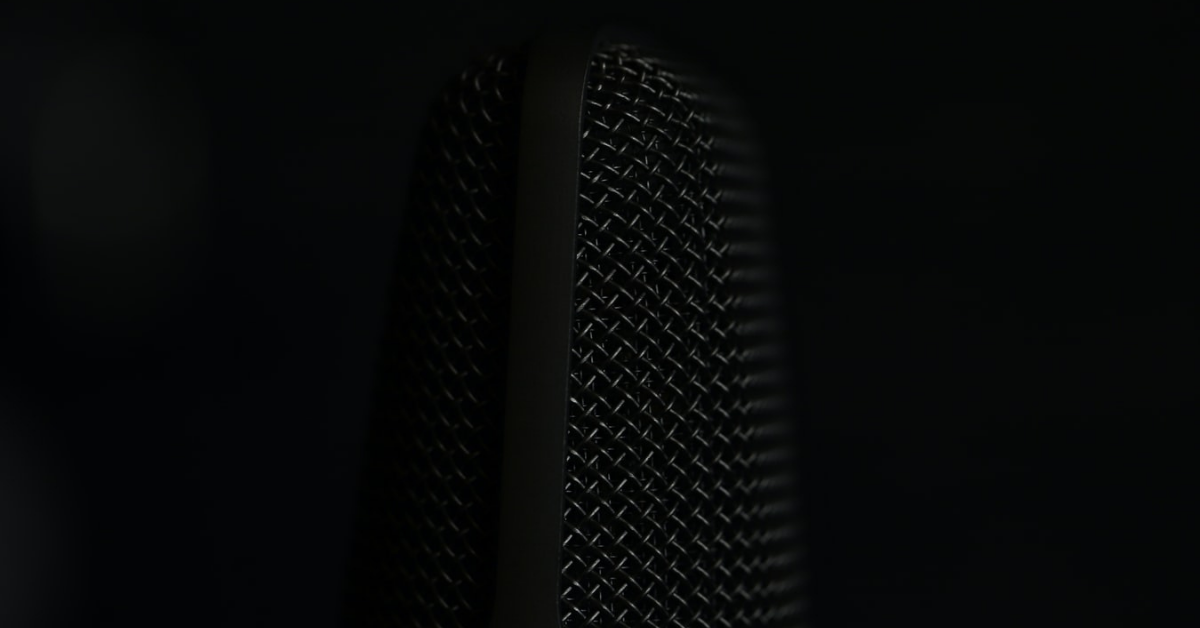 Ramon Simmons is a transformational communications leader specializing in executive and diversity, equity and inclusion messaging. Along with his more than 20 years delivering innovative marketing and internal communications solutions at well-known brands, Ramon also consults on DEI communications through his firm R Simmons Consulting.

Peter Ukhurebor is an Advertising Strategist, User Experience Designer and diversity activist. Starting his advertising career over 14 years ago at WPP agency, he has worked across 3 continents growing his experience in the advertising world. Peter is the Director of One Block Village of Detroit a non-profit with a goal of infusing more diversity in the advertising industry across the globe by providing more opportunities for people of color and Experience Design Director of Osaukus LLC a bouquet design studio.

Samah is a producer, entrepreneur, and film programmer hailing from Toronto, Canada. She is a dynamic curator working for Academy Award qualifying festivals Hot Springs Documentary Film Festival, DOC NYC, and Hot Docs Film Festival in addition to Black Femme Supremacy Film Festival. Samah is the founder of the production and distribution organization Sisterhood Media and a Master’s Candidate in developing a film program in virtual reality.

Samah completed her bachelor’s degree at Western University in London, Canada with an Honours Specialization in Women’s Studies and Feminist Research. Currently based in New York, she is pursuing a master’s degree in Screen Studies researching virtual reality cinema as the premier genre for stories embedded in futurism. Her work incorporates concepts like decoloniality, intersectionality, subjectivity, and interactive media.

Olivia Ghosh-Swaby is currently completing her Ph.D. in Neuroscience at the Schulich School of Medicine and Dentistry (SSMD), Western University. Her research interests include the impact of diet and metabolism on memory in obesity and interventions that boost neural stem cell growth. She is an advocate and public speaker for equity, diversity, and inclusion (EDI) in STEM and university athletics, speaking on the topic in over 15 news articles and 4 major public speaking events. She is an executive member of Schulich’s Strategic Planning Steering Committee, the BrainsCAN and Schulich EDI Committee, and is a graduate representative for the Neuroscience Graduate Program and the Robarts Association of Trainees.

Outside of academia, she manages and operates the Ontario Women’s Intercollegiate Football Association and sits on Football Canada’s Diversity Task Force for women and BIPOC athletes. She has a unique student-athlete perspective that has allowed her to champion various initiatives that combine student and athlete life for underrepresented groups.

Iku is part of the MD Class of 2022 at Queen’s University. She also works on the inaugural Executive Council for the Black Medical Students’ Association of Canada. Iku is always striving to merge the humanities, self-reflection, and mindfulness practices with equity work. She enjoys sharing her ideas through both writing on her blog (Ikunna.ca) and speaking.

Jermaine L. Murray is a DEI champion and recruitment lead. Jermaine started his HR firm, JupiterHR, in 2015. At JupiterHR, Jermaine helps people get hired, particularly folks in underrepresented groups. In 2020 Jermaine took his talents to Black Professionals In Tech Network, where he works to bridge the talent gap by providing Black professionals access to community, resources and executive sponsorship.

Tatiana Ferguson is a leader in Equity and Inclusion and a founding member of the Black Queer Youth Collective; a grassroots group dedicated to identifying and responding to the needs of Black Queer and Trans youth in Toronto. Tatiana coordinates and facilitates capacity-building activities for organizational and systemic change. Her work is informed by an anti-oppression framework with critical consideration to how intersections of Race, Gender and Class interplay to create barriers for marginalized communities. She has generously offered her time, expertise and experiences to numerous organizations in Canada to raise awareness about Gender Inclusion among other social issues.

Additionally, Tatiana was an advisor to the City of Toronto’s Social Development, Finance and Administration division which supported the development of the Confronting Anti-Black Racism action plan and laid the foundation for the Confronting Anti-Black Racism unit. In 2017, Tatiana spearheaded the Toronto for All campaign aimed to raise awareness about transphobia and racism and consulted on the Police Oversight Review that was prepared by Justice Michael Tulloch. Tatiana continues to advise various legislative and governing bodies on inclusive practices. Her work fundamentally addresses social and political issues through research, advocacy, and public education.

Barbara shares her experience and learnings as a professional who is navigating a career in education, corporate & media; working with over 30 elementary and middle schools across Toronto, Peel, and York facilitating literacy storytelling workshops. Barbara is n entrepreneur; celebrating Black excellence & resistance through storytelling.

Onome Oyiborhoro (she/her) is a third-year student at Carleton University studying Political Science with a minor in philosophy. She is currently the co-president of the Carleton Political Science Society and hosts a podcast called The Political ThisThat Podcast which focuses on social justice and politics. Her interests include health policy, representation in politics, and US politics.

Nimao Ali is an educator and social justice activist who has advised law enforcement and the government on cultural awareness. She is a board member of Somerset West Community Health Centre, the Muslim Chaplain at Carleton University, and is the principal of the Muslim Association of Canada Abraar Secondary School in Ottawa.

Ms. Ali has been working as an educator for both adults and children for almost 20 years. In addition, she spent many summers working on aid projects in East Africa with the Somali Canadian Education and Rural Development Organization. She has also co-founded local organizations undertaking key projects in girls’ education and empowerment in Canada.

A tireless mother of three, Ms. Ali is also a sought-after inspirational speaker both at home and abroad. She was nominated for the 2017 Governor-General Awards for her outstanding leadership.