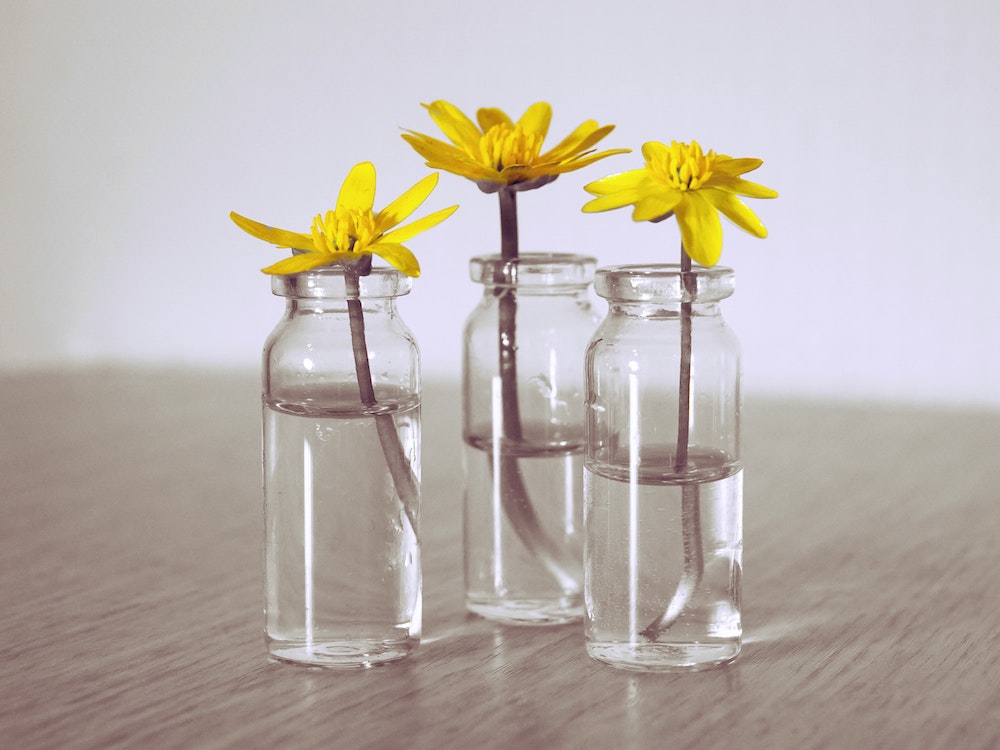 Issue I of the Conflict Series

The disagreement in the meeting, the side comment your co-worker made to another, the offputting tone your manager took with you, the upset client, these are just a few examples of how conflict can appear in an organizational context. Conflict is a disagreement or clash between two groups or individuals arising from differences in feelings, understandings or interests. Conflict is an important topic of study within and outside of organizational contexts, because it is something that has been experienced by most people.

85% of employees experience some kind of conflict.

49% of workplace conflict happens as a result of personality clashes and egos.

Conflict is not a negative thing, it can be a catalyst for strengthened relationships, new ideas and opportunities. However,  conflicts result in harm when they occur in spaces that were not designed for them. Additionally, when avoided or left unaddressed, conflicts can fester into larger problems that impact people’s ability to collaborate, engage and be satisfied in their role. Conflict is unavoidable; it is bound to occur on some level and so it is important that we understand it, have the skills to engage with it and create safer spaces for it to occur.

What Happens When We Are in Conflict?

According to scholars Barki and Hartwick, there are three manifestations when we are in conflict

The disagreement between the two groups or people as a result of varying opinions, values, interests or personalities.

The actions one takes as a result of their cognitions, oftentimes this is the interference. The behaviors might be dated, competition, politics, hostility and destruction. Behaviors can exist without conflict, and it is only when behaviors interfere with the ability for another individual or group to reach their objective that conflict exists.

The emotions associated with the conflict, oftentimes negative emotions such as fear, sadness, durstration, nervousness or anger.

When we are in conflict we move between these three states, sometimes in a sequence and separate and other items at the same time and in varying orders.

Task conflicts are disagreements about how to address something or get a task completed, influenced by procedures, instructions and goals. Examples of task conflict can be disagreements about the distribution of resources, policies and procedures and interpretations of facts (Dreu and Weingart). Some posit that task conflict can be beneficial to performance, particularly when working on nonroutine tasks as it increases individuals’ tendency to evaluate task issues and engage in evaluation of processes (Dreu and Weingart). However, when this same practice is done to routine tasks that might have a highly developed procedure, task conflict can be more of a barrier than an asset (Dreu and Weingart). Task conflict often has a deeper root, for example two team members disagreeing about what room to do a presentation in might have more to do with an ongoing rivalry than the presentation itself (Harvard Law School).

We are defining relationship conflicts as disagreements resulting from personality differences or negative emotional interactions (Grimsley). An example of a relationship conflict might be a team member you just do not get along with, tensions rise as you both have varying opinions and preferred ways of socializing, resulting in conflict.

Value conflicts are disagreements resulting from fundamental differences in values and experiences, these might include politics, religion, ethics and other beliefs (Harvard Law School). As value conflicts often center the beliefs that we hold dearly, it can result in heightened levels of defensiveness, distrust and alienations (Harvard Law School). An example of value conflict can be two managers disagreeing over the prioritization of diversity in an organization, or two colleagues disagreeing over two stances of a political candidate.

Understanding the various types of conflict can help team members recognize them in their interactions. In the upcoming contributions of this series, we will explore how to respond to conflict and how to create a culture of healthy conflict.

Can’t wait to read it? Subscribe to our newsletter to get it first.

Header and Feature Image by Photo by Elena G on Unsplash ❤️