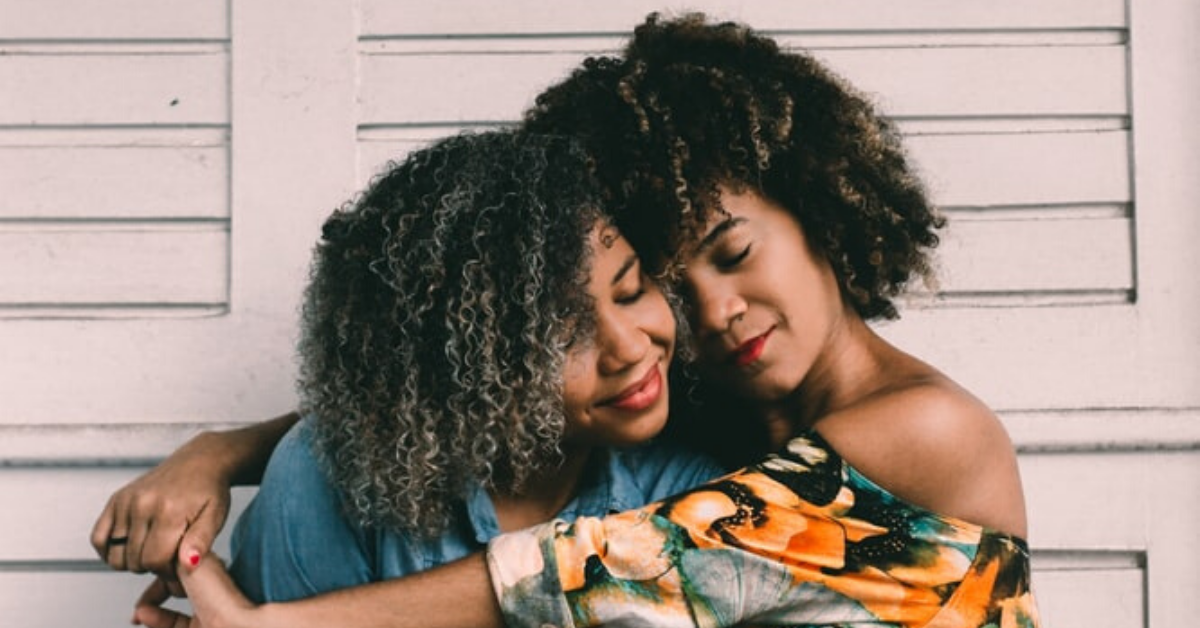 Juneteenth marks the second independence day in the United States. Although Juneteenth has been celebrated amongst Black American communities since the late 1800s, its existence and significance are not as widely recognized as the Fourth of July.

Why honor Juneteenth in 2020 and onwards? The legacy of Juneteenth demonstrates the historical and contemporary value of deep hope and urgent organizing. Its recognition and celebration acknowledges the contributions of Black folks both past and present to American society.

What can workplaces do?

Recognizing Juneteenth at work demonstrates a commitment to diversity, equity and inclusion and solidarity with the Black community.