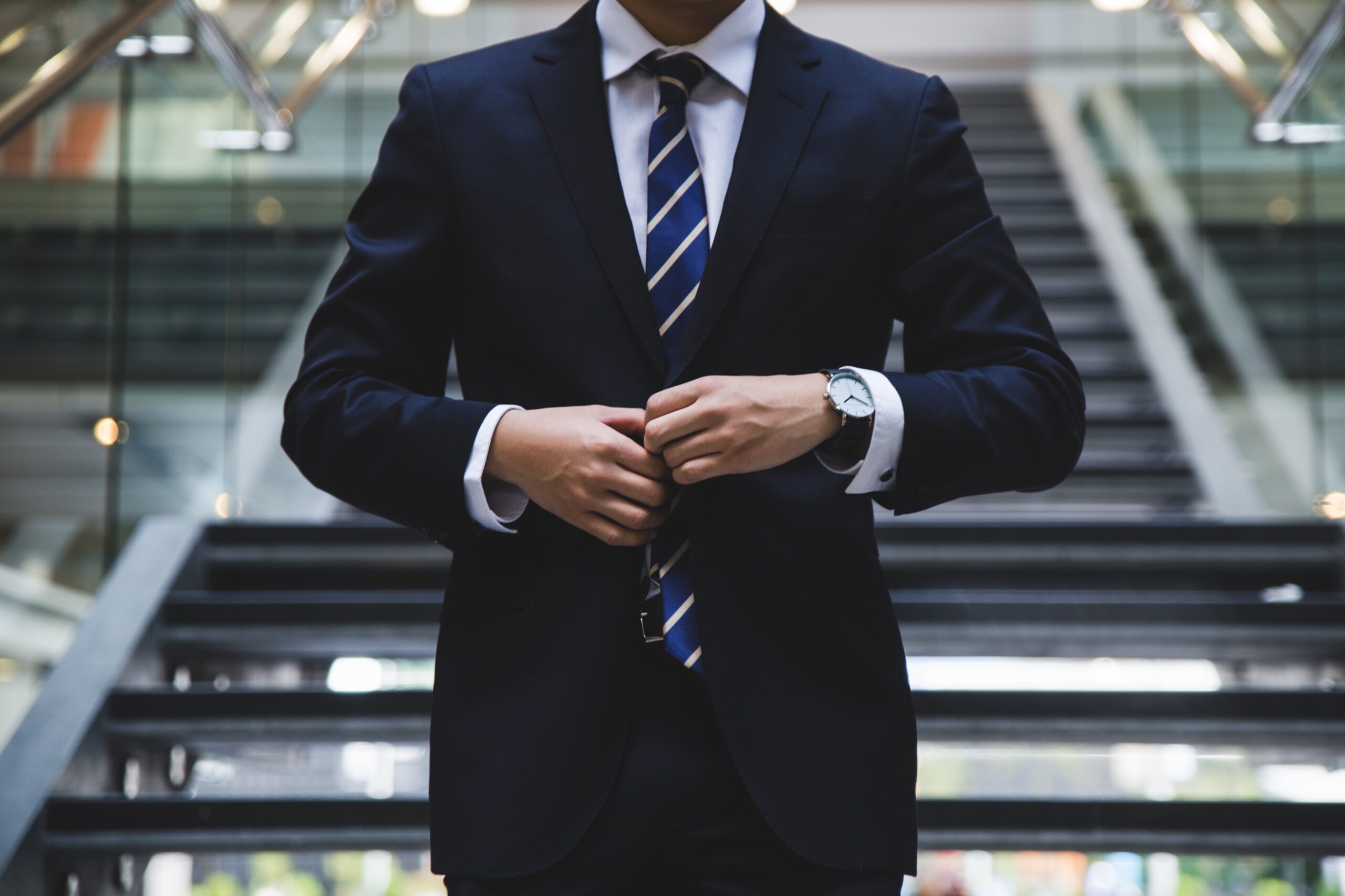 The term “professionalism” began as a way for individuals to determine those who did and did not ”belong” to a certain profession and was often distinguished by the use of a shared language and expertise (Roiphe). The goal of professionalism was and still is, an act of silencing differences across race, creed, ability, socioeconomic status, and more, in an attempt to solely focus on being able to do the job. Supporters of “professionalism” claim that erasing differences would make it so that characteristics such as a proven commitment, intelligence, and moral worth would be all that mattered. However, professionalism has evolved from an occupation marker to a policing of how one conducts themselves (Sah). It is important to remember that these are not practices that were only done in the past; the invocation of professionalism and professional behavior is still used to control the actions of those who are systematically excluded in society broadly and labeled “unprofessional” in the workplace (Cheney & Ashcraft).

The continued “erasure” of differences within professionalism is an exclusionary practice performed in order to keep out those viewed as unfit or unworthy. This is why the idea of professionalism is, at its core, an act of assimilation. Professionalism standards assume Western, white, binaried masculinity/femininity, middle-class, Christian, heterosexual, and able-bodied norms of behavior. Because of this, these assumptions legitimize some behaviors while delegitimizing others (Goldstein Hode). These qualities are then hidden, disguised, or dismissed in the pursuit of “professionalism.” The eradication of the “uncomfortable” then forces those who do not “naturally” fit to feel as though they need to regulate their behavior and/or appearance in order to perform their jobs in a professional manner and can produce increased feelings of anxiety.

Characteristics labeled “professional” are defined by fine lines. For example, the line between confidence and cockiness. Confidence is an attractive quality, particularly in a business setting, but a person who shows too much confidence can be labeled as cocky, which is not considered an attractive quality. These delegitimizations are particularly clear when examining instances of “unprofessional” behaviors or appearances in relation to Black folks who have had their hair criminalized, deemed “unkempt,” and “unprofessional” when worn in a natural or braided state. There are reasons why Black people wear their hair the way they do (protective/cultural), but we have been conditioned to believe that only white aspects of beauty are accepted and that Black aspects of beauty are not. “Professionalism” impacts religious freedoms through the restrictions of what should and should not be worn in a workplace, impacting an individual’s right to wear religious clothing for reasons of ‘safety’ (USAToday, NationalPost) and even ‘vanity’ (CTVNews, CNN). But for those that wear religious clothing, it is more than just a “fashion” choice that they are making, they are proudly displaying their faith and their connection to their belief system, and isn’t something that can just be taken off at work. Characteristics such as ‘poise’ — which includes the ability to maintain eye contact — don’t account for the fact that there are a lot of ways that a person can maintain focus and that just because a person is not looking at you does not mean that they are being unprofessional. Neurodivergent folks often have trouble maintaining eye contact because staring into someone’s eyes is uncomfortable, distracting, and can be physically painful, so instead, they look away which allows them to give a person their undivided attention. Similarly, the standards of  “professional” communication skills often fail to create space for people who stutter, have a thick accent, or speak in a dialect that may be associated with a lower socioeconomic class. These attributes automatically assume that the way they communicate would not align with “professionalism” because they do not align with Western ideas of proper speech,

Perhaps instead of keeping and redefining “professionalism,” a word that has caused a lot of harm, we imagine instead what it might look like if our norms were not based on policing particular characteristics that are often based on or around someone’s identity. Instead, we need to continue to question our gendered, raced, and classed ideas of what it means to be a ‘professional.’ We need to imagine what a workplace would look like if what mattered was being genuine, kind, and vulnerable; if a wanted quality of professionalism was being mindful and appreciative of those that you work with?

To get you started on what inclusive professionalism could look like, we’ve listed six signature traits to start:

Interested in changing your ideas of what professionalism should look like? Book a meeting with one of our associates.

Header and Feature Image by Brett Zeck on Unsplash ❤️