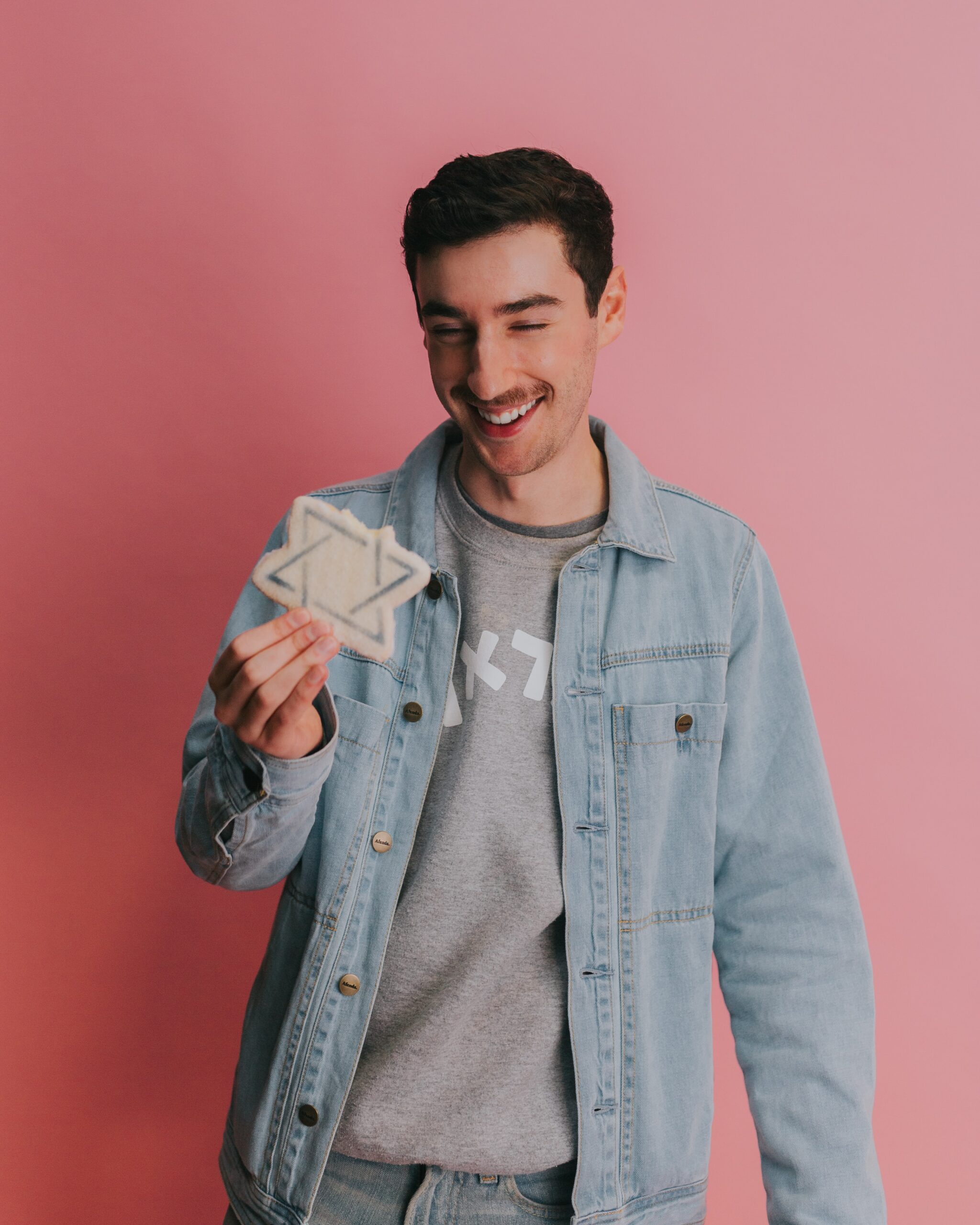 Did you know between November 15 and January 15, there are about 29 significant holidays celebrated by seven major religions worldwide (DiversityResources)? Yet, many workplaces in North America only recognize one or two holidays during this time, including Christmas. Christmas is a culturally dominant holiday, but it is by no means the only one. This does not mean that Christmas should not be recognized or celebrated; it is a significant holiday for many in North America and around the world. However, it is important to understand the “why” of its cultural dominance and why it becomes problematic when it is the only holiday that is recognized.

The answer to these questions is rooted in the history of colonization and the religious privileges it offers today. When European settlers first colonized Canada and the United States, they brought their faith with them and established the countries as Christain states (New York University Press). The act of colonization saw laws like the Gradual Civilization Act and the Indian Civilization Act implemented by the colonizing powers to impose its political project of assimilation to their cultural and religious values (Brittanica). European settlers attempted to force Indigenous people to assimilate to Christianity because they believed that if people shared a common religion, they would be more likely to obey and submit to the colonial power. As a result of forced and unjust assimilation, the growing settler population, and other colonization tactics that resulted in a large European population, Christianity became the majority religion (New York University Press).

It is important to acknowledge that it is a privilege to be able to bring your religion into areas of life like work without being questioned. When holiday activities such as Christmas celebrations and Easter potlucks are implemented as universal social events, it can be uncomfortable for people who don’t wish to celebrate and upsetting to those who they are not able to celebrate. This is especially true when the invitation to participate comes with the assumption that you’re Christian and may result in marginalization if you say you’re not. For someone who’s not Christian, this pressure can be another oppressive reminder that your religion is treated as “other.”

With tens of millions of North Americans not celebrating federally recognized holidays like Christmas, either as followers of non-Christian religions or as individuals with no religious affiliation, we must make room for religious diversity and act inclusively. Sometimes, religious inclusivity can be misinterpreted as an invitation to erase Christmas, and other Christian holidays from the workplace altogether. However, this is not reasonable nor is it practical. People have the right to celebrate holidays, religious or not. Moreover, ignoring holidays can be similar to the “race/color-evasive” approach (the denial of racial differences by emphasizing sameness), which can be harmful, as cultural and religious practices can be important aspects of a person’s identities (University of Kansas).

Religious inclusion rather focuses on how to dismantle cultural dominance and hierarchy that exists in North America. Religious inclusion focuses on ensuring that holidays and different religions are regarded equally and are given the same considerations and acknowledgement. It’s about ensuring an inclusive organization where people can talk about their weekend and their religion without consequences or discrimination.

So what does religious inclusion in the workplace look like?

Religious inclusivity in the workplace may have previously been practiced by sending out “Happy Holidays” greeting cards or changing office Christmas parties to “holiday parties.” However, now more than ever, celebrating diversity is about more than just changing labels and titles. It is about building your awareness of the traditions and beliefs of others. The focus is on avoiding assumptions about others, ensuring we aren’t imposing on or disregarding others’ religious beliefs, and recognizing dates of significance beyond our own.

A few best practices to keep in mind when promoting religious inclusion are:

It is important to recognize that many of the harmful stereotypes about religious groups stem from a misunderstanding and misrepresentation of what that religion believes in. In the workplace, making assumptions about others’ beliefs can be a mistake. For example, wishing employees a “Merry Christmas” may overlook that the person is Jewish, Hindu, Muslim, Buddhist, Taoist or something else altogether. Similarly, assuming that someone is of a particular faith because of their ethnic background can be incorrect and possibly insulting.

Uninformed perceptions and misunderstandings of different religions can give space to religious disrespect or discrimination. Investing in understanding by asking questions, taking the initiative to learn, being open to conversations, and acknowledging your biases or stereotypes is the first action you can take to help prevent religious discrimination in the workplace.

You can do this by taking some time to learn about another culture. Watch a documentary, do a Google search on a holiday, or explore a hashtag on Instagram. Share your learning with others and use it as an opportunity to expand the conversation at workplace events.

It is important to avoid generalizations and recognize that religions are not a monolith. This includes acknowledging that there is diversity within religions; some people practice religion and celebrate holidays differently from others, and some don’t celebrate at all. Everyone’s experience and relationship with religion is different. Being respectful of these differences is important.

Sharing insight into a traditional holiday you have experienced is a powerful act of inclusion. You can introduce an office holiday calendar to make others aware of celebrations throughout the year. Use your company communication channel to share a holiday memory, article for more learning, or a celebratory greeting.

A workplace holiday calendar is also an opportunity to reduce barriers to awareness by creating a centralized place with all important dates. At Lunaria, we have a DEI calendar that serves as a non-exhaustive list of important dates for your organization to honour and share. To support your DEI journey, we have included short descriptions of each event. You can add the calendar to your own here!

Inviting holiday celebrations can help promote religious inclusivity. It is important to acknowledge that when inviting holiday celebrations, it is done with the intention of ensuring all team members feel safe acknowledging their respective dates of significance and being met with support by others in the organization. You can do this by encouraging employees to share their celebrations through stories, decorations and food, if relevant. It can also include inviting team members to share information about their celebrations to foster mutual understanding and conversation.

In this blog, we focus on celebrations and holidays, but religious inclusion extends well beyond these practices. It includes providing accommodations so that workers can practice their religions, protecting them from religious discrimination, as well as ensuring they feel welcomed, accepted, and safe at work regardless of their religious affiliations. If we want individuals to feel like they belong at work, we need to create a space where they feel welcomed to practice the things that make them who they are.

Book a chat with one of our associates to learn more about how you can ensure religious inclusion at your organization!