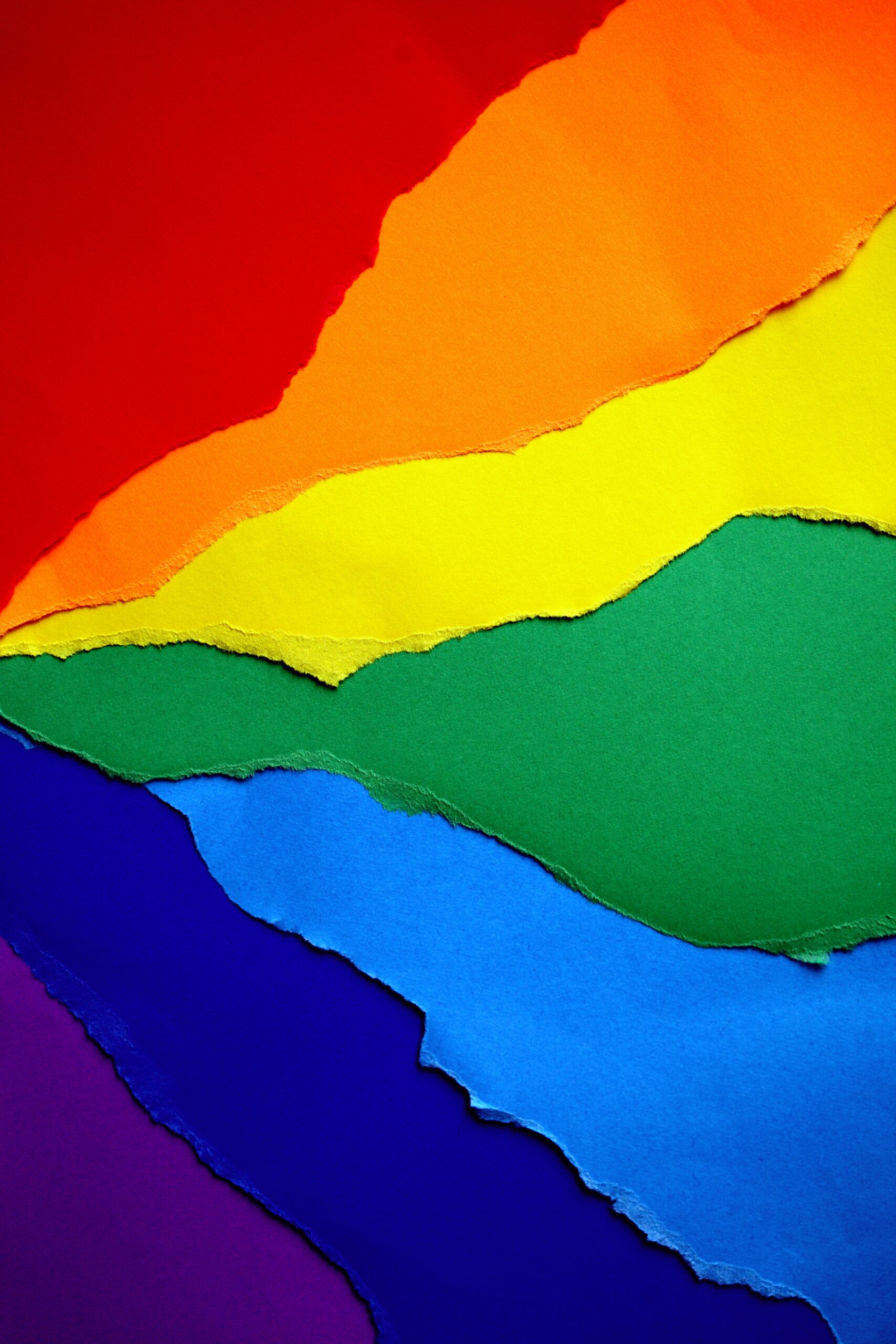 The 2SLGBTQIA+ community has been dealing with issues of discrimination and harassment for as long as there have been words to describe us. We’ve been labeled as mentally ill, as perverts; we’ve been imprisoned, mocked, beaten, and killed; we’ve been denied access to military careers, equal wages, and promotions; all in all, we’ve been denied a right to our own identity. And as life as a member of the 2SLGBTQIA+ community improves in North America, our history cannot be denied. In the workplace, teachers have been the target of anti-2SLGBTQIA+ laws since the 1950s, primarily because of the influence they are seen to have over the children they teach. For example, between 1957 and 1963, 2SLGBTQIA+ schoolteachers and professors in Florida were actively pursued, interrogated, fired, and had their professional credentials revoked (Graves). In 1978, a proposed law in California would’ve prohibited openly 2SLGBTQIA+ teachers from working in the state’s public schools (Machado). From 2013 to 2021, over 100 teachers, most in the United States, have been either fired, forced to resign, had offers recinded, or threatened, because of 2SLGBTQIA+ identity (DeBernardo).

I came out as gay at the age of 15 and have identified as androgyne since the age of 17. Many of my work, educational, and career choices have been influenced by my identities, both positively and negatively and I’ve been fortunate enough to not have to conceal my identities and am able to be proud of who I am. However, I am also aware that being “out” influences how others perceive and treat me, and as an “out” Queer person, I have faced harassment, bullying, and sexual exploitation as a result of my perceived female gender and gay identity. For instance, I’ve had coworkers ignore and belittle me because they disagreed with my “disgusting lifestyle;” I’ve been sexually propositioned by coworkers and managers who thought they could “turn me;” and I’ve also missed out on career opportunities because of my gay identity.

There are a lot of ways to make a workplace more inclusive to 2SLGBTQIA+ folks, but whatever you do, you need to be intentional about your actions and how you protect 2SLGBTQIA+ wellness in the workplace. The following are some suggestions on how to increase 2SLGBTQIA+ wellness.

Want to increase wellness for your 2SLGBTQIA+ team members? Book a meeting with us for more tips on how to accomplish this.