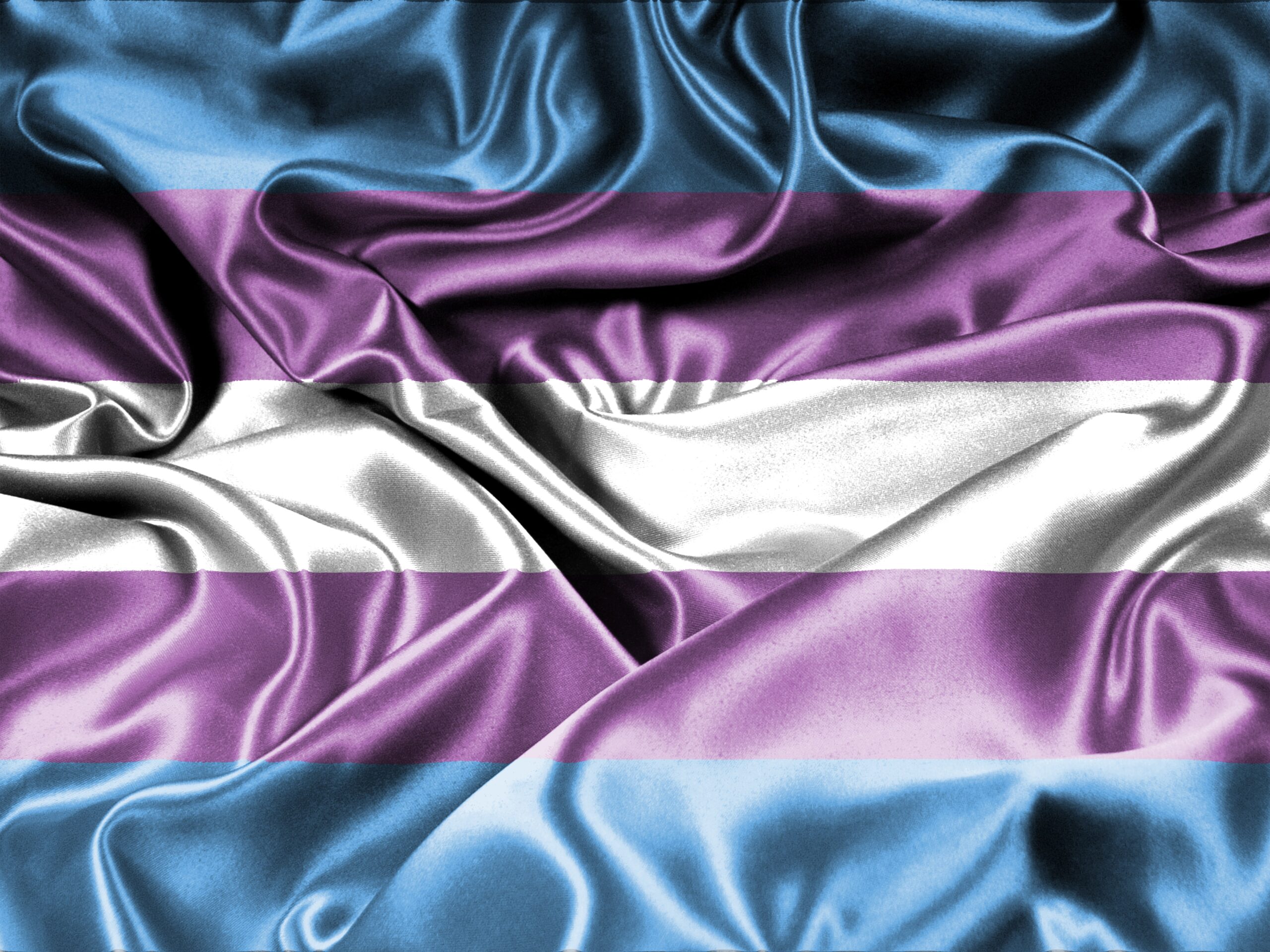 The job interview process and beginning a new job are nerve-wracking experiences for most people. You often find yourself micromanaging the smallest things: What do I wear? What kind of questions will they ask in the interview? Will my new co-workers accept me? Should I eat lunch at my desk or try to sit with others? Maybe that last one is just me, but I think you understand my point. Now imagine needing to hide a huge part of yourself in order to get and/or keep that new job; how would that make you feel? “Gender markers” (i.e., hair, clothes, voice, manners, etc.) can, consciously or unconsciously, influence a person’s decision on whether or not they want to have that person on their team. For many Transgender and Gender Non-Conforming folks, this is a reality they face in and out of the workplace.

In a Gallop 2020 poll, it was estimated that around 0.6% or 1.4 million U.S. adults identify as transgender; 3% of those are born between 1981-2002, which is a stark contrast to the 0.4% that were born between 1946-1980. Even though transgender people have always been around, the number of people that identify as trans is growing. This may be because younger generations are less inhibited and/or feel that it is safer for them to be open about their gender and sexual identities, but it may also mean that we as a culture are becoming more accepting of trans, lesbian, bisexual, and gay identities.

This is why the amendment made to the Title VII of the Civil Rights Act of 1964 on June 15, 2020, is so important. The United States Supreme Court voted to include sexual orientation and gender identity in the Act which states that employers may not discriminate based on “sex” (AmericanProgress). This means that 2SLGBTQ+ employees cannot be fired for their sexual or gender identity. It was only 3 years prior to this decision (June 19, 2017) that Canada made similar amendments to its own Canadian Human Rights Act, adding “gender identity” and “gender expression” to its non-discrimination policies (LabourandEmploymentLaw). Sexual orientation was added in 1996 (Canada.ca).

Before the amendment of Title VII, only 18 states and the District of Columbia explicitly prohibited discrimination based on gender identity and gender expression (LGBTMap). This made getting and keeping a job difficult for many folks in the transgender community. A 2015 survey done by The Trans Equality Network stated that the unemployment rate for trans individuals was 3 times higher than the U.S. average at the time (15% vs. 5%). In addition, nearly one-third were living in poverty (29% vs. 12% of non-trans people) and most households were living off less than $10,000 a year.

Approximately 30% of transgender Americans reported being fired, denied a promotion, or not hired for a job they applied for because they were trans or non-binary. Because dominant cissexist narratives (the conscious or unconscious reinforcement that there are only two genders and that those genders are determined by one’s genitals at birth) are still prominent in many workplaces (e.g. dress codes that require women to wear skirts and men to wear pants, etc.), 77% of trans job seekers and employees feel the need to hide their true gender identity. They may do this by delaying their transition, only living as their true selves when they are not at work, or refraining from asking people to use their correct pronoun(s).

The feeling of needing to hide comes from a long history of discrimination against trans individuals, especially when it comes to employment. Around a quarter of respondents to The Trans Equality Network survey reported mistreatments like being required to present as the sex assigned to them at birth or having their private information shared without their consent. They also reported being denied access to bathrooms that align with their gender identity to which 12% of respondents reported experiencing violence when accessing restrooms at their jobs. In an attempt to be “respectful” of their trans employees, some employers request that trans employees use only single-stall washrooms. While the request is often emphasized as the best and “safest” option for the trans employee, what it communicates is that the comfort of cisgender employees is more important than the feelings of a trans employee (nbcnews). These are just some of the reasons why 39% of respondents indicated that they experienced psychological distress and why 40% had attempted suicide at some point in their life.

Barriers to advancement opportunities are also an issue for many trans employees that are distinct from those of cisgender and LGBQ (lesbian, gay, bisexual, queer) folks. One McKinsey article states that trans employees that are roughly the same age as cisgender employees are still more likely to be in entry-level positions. Trans employees are also less likely to have management, evaluation, or hiring responsibilities and are more likely to view their gender identity or sexual orientation as a barrier to advancement. Feeling left out or ostracized from company culture also impacts a person’s ability to move up in a company, for instance, trans employees are 3 times more likely to feel like they can’t or shouldn’t talk about themselves or their life at work, while another 41% reported hearing transgender-specific jokes (McKinsey) that can cement the notion that non-cisgender people are not welcome. Factors like these can cause trans employees to consider leaving their current place of employment (32% versus 21% of cisgender people) or only staying in their employment for less than a year (18% versus 8%) (McKinsey).

Transgender people have always been here and their identities and experiences are valid and a part of all cultures. Legal equality for transgender folks is happening, slowly in some places, but it is happening. How can you make sure your workplace is ready?

You can start getting your workplace ready by creating structural support for trans employees. You heard right, it’s another system problem!

One of the main system changes that should be included is to have inclusive health coverage for trans employees. Trans individuals have specific health care needs, like hormone therapies or gender-affirming surgeries, which may also require a substantial amount of leave depending on the type of surgery, so allowing remote work, if applicable, may be helpful in some situations.

Allowing employees to use the restroom facilities that they find most comfortable is imperative and, if possible, includes all-gender restrooms.

Ensure that HR systems are inclusive of all employees’ genders, pronouns, and chosen names. This includes allowing changes to employee documents and records for those who are transitioning, have already transitioned, or do not identify as a gender on the binary spectrum.

And although these changes will not happen overnight, they do need to happen, for the comfort and safety of all employees.

This article just scratches the surface. Want to find out more? Book a meeting with one of our associates to learn more about how you can start making your business more trans-inclusive!

Header and feature image by Lena Balk on Unsplash ❤️