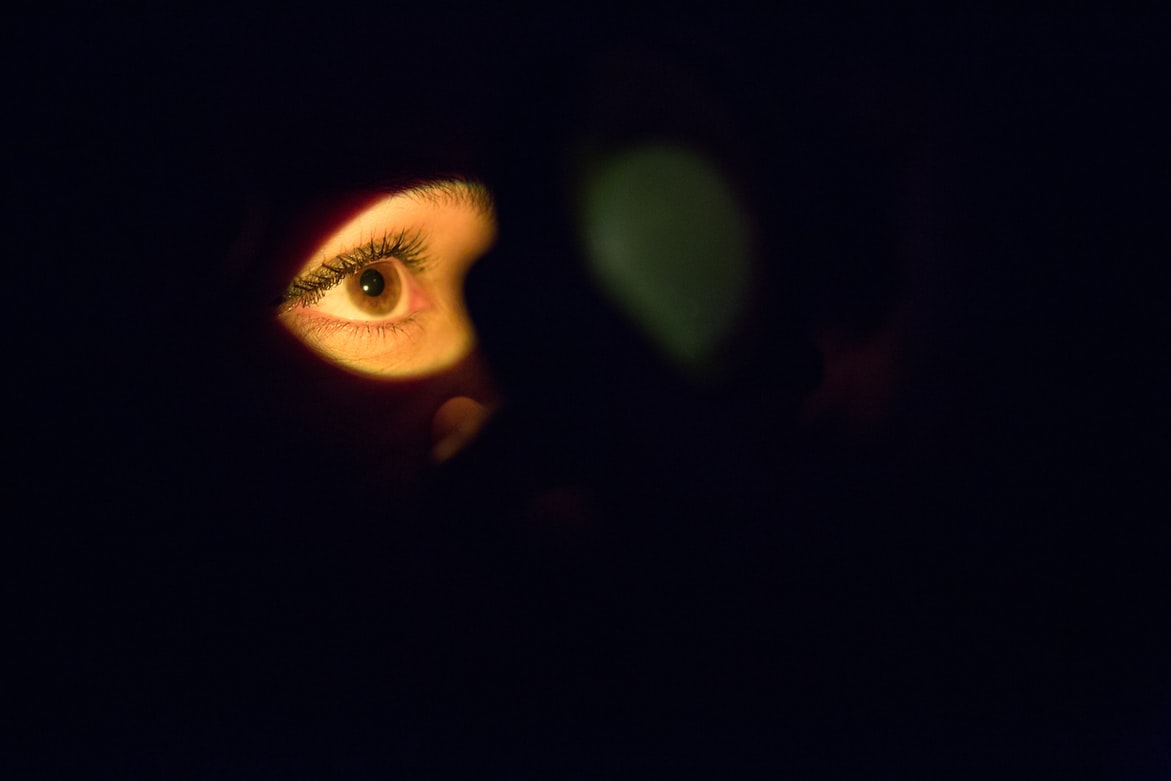 Taking pride in my South Asian heritage has always been a struggle. Growing up, constant race-based microaggressions and ridicules made it easy for me to distance myself from an important part of my identity. These experiences in spaces like school and the workplace did not always make me feel welcomed or accepted for who I was. Reflecting back, I can see how these feelings were a result of the white gaze and how they influenced my South Asian identity

Critically acclaimed writer Toni Morrison defines the white gaze as how whiteness influences how we think and operate in society, including the workplace. The white gaze can happen through people, systems, practices, and the literal gaze. It operates under the assumption that the default reader, audience, or observer is white and how someone behaves, identifies, or presents themselves should be tailored to white perspectives. The white gaze also distorts the portrayal of Black, Indigenous, and other People of Colors’ (BIPOC) experiences by applying a white perspective that takes away from lived experiences. In simpler terms, it views and describes BIPOC people through the lens of whiteness and pushes BIPOC people to accommodate the lens of whiteness.

In the workplace, the white gaze is imposed through the prioritization of Eurocentric standards  (i.e. biased views that favor western cultures over non-western ones) that define team member experiences and an organization’s culture, norms, and expectations. We see this through dress codes, organizational policies, expectations around interpersonal interactions, and leadership perceptions which often overlook the experiences of non-white team members. The implications of the white gaze is that often minorities are trapped by white ethnocentrism (the evaluation of other cultures as inferior to one’s own) in North America.

The white gaze impacts all BIPOC people. In this article, I will be centering on the impact of the white gaze on South Asian communities and their experiences in the workplace.

The white gaze can be an intimidating and harmful influence that shapes how individuals identify in the workplace. One way this occurs is through whitewashing; ‘whitewashing’ is defined as the erasure of cultural and ethnic diversity, commonly to hold eurocentrism front and center. In other words, someone can be forced to whitewash in order to operate in a space that has been whitewashed. This can be done by changing the name we identify with, through how we make ourselves appear to others, and even how we talk. Some engage in whitewashing as means of self-preservation in a white-dominant society. One way this occurs is through the pressure the white gaze puts on South Asians to anglicize their names. As a result, people with classically South Asian names are either subjected to consistent mispronunciation that persists even after correction or are asked to provide a more ‘pronounceable’ name. For example, a colleague from a previous workplace once told me to introduce myself at client meetings by a nickname and avoid my last name. When I asked ‘why,’ they said my name is too complicated and that the clients would not be able to say it. To me, and many others, this signals that our name is ‘other’ and places pressure to anglicize our names so as to tailor it for a white audience or to avoid feeling ‘othered’ and thus included.

My experience is not unique. In fact, research shows that most Asians (South Asians included) anglicize their names when applying for jobs, which often leads to an increased number of callbacks, as opposed to when they use their non-anglicized names. Feeling the pressure to anglicize our names to get an interview is a burdensome practice done to appease the white gaze.

In a study by the University of Alberta, several South Asians were interviewed about their relationship with their ethnic names and identity; in those interviews, many reported anglicizing their name to fit in and accommodate their white peers. When asked why, participants replied saying:

“Officially, I have 5 names. If you were to ask me why I have so many names, why I have two last names, or which names are on my birth certificate, I would be hard pressed to answer honestly. My first name has been the most awkward for me. The name ____ is not the easiest word for English speaking Canadians to pronounce phonetically and causes me to become somewhat anxious when introducing myself to new friends or colleagues. It can get somewhat irritating spelling your name out every time you meet someone new.”

“I went through a period of 7 years (teens through to early adulthood) where I used a different name in the workplace, initially given to me by a co-worker who just could not pronounce my name. I adopted this nick-name in and I believe it affected how I saw myself, how others saw me and how I interacted with people around me”

The responses from these participants highlight the pressure South Asians and others with non-anglicized names endure to avoid being ‘othered’ and to appease the white gaze. It is important to note the white gaze isn’t only perpetrated by white people – racialized groups, particularly those in white-dominant societies, may enable the white gaze as well because they have internalized these eurocentric standards and stereotypes, either consciously or unconsciously. The desire to appease the white gaze in order to provide ourselves with the best shot, socially and professionally, can be difficult to ignore. But it also reckons for the need to realize that we may be engaging in the practice of internalized oppression that further enables us as a society to allow the white gaze to thrive.

The white gaze shapes the experiences of South Asians beyond how they identify themselves. It manifests in professionalism standards too. Professionalism is often used as a tool for the white gaze to advance whiteness in the workplace. According to a study by the Smith College, professionalism standards and practices in North American workplaces have evolved to become coded language that is biased in favor of white people, western cultures, and their experiences. And more often than not, it leaves BIPOC team members behind.

An example of this tool in action is the professional expectation to only speak English in the workplace. Most South Asians speak more than one language, and for some, English is not their first language. In most North American workplaces, however, this reality is often ignored. Speaking non-English in the breakroom with a colleague is often seen as unprofessional, yet the fact that these languages are a way of life and can be an essential part of their identity is not acknowledged by these professionalism standards that were developed to appease the white gaze. The expectation for non-English speakers is that they come to the workplace and shape their identities for the comfort of their white peers. These professionalism standards will also subtly signal South Asians like me not to bring my cultural food to the workplace as it would “stink up the place,” but will ask me to bring samosas or do Henna during Diwali. Eurocentric professionalism standards also signal to me that my ancestral piercings are not acceptable for interviews and encourage me to remove them before entering the workplace.

My lesson from reflecting on those stories, reflections, and research and talking to other people of color is that standards of professionalism aren’t an advancement of organizational goals, but rather act as an advancement of whiteness in the workplace.

What Can We Do?

The white gaze could lead to discriminatory practices being deeply rooted in organizational systems and processes that severaly impact BIPOC team members. It can hinder growth, impact one’s DEI strategy and goals, as well as create a workplace culture that feels exclusionary. Now more than ever, it is important for us to acknowledge the white gaze in the workplace and act on decentering whiteness in the workplace.

Decentring whiteness throughout an organization is a complex issue that will take many forms of long-term actions. In this blog, we offer two ways employers and individuals can take action:

Revisiting Norms By Engaging In Self-Reflection

The white gaze is intimidating and oppressive. It has shaped how I and those like me experience public spaces, how I identify in the workplace, and how I interact with others. The centering of whiteness is harmful to all systematically excluded groups and acknowledging its existence is the first step in addressing it.

Interested in learning how you can address the white gaze at work? Book a call with one of our associates today.

Header and Feature Image by brandsandpeople on Unsplash ❤️